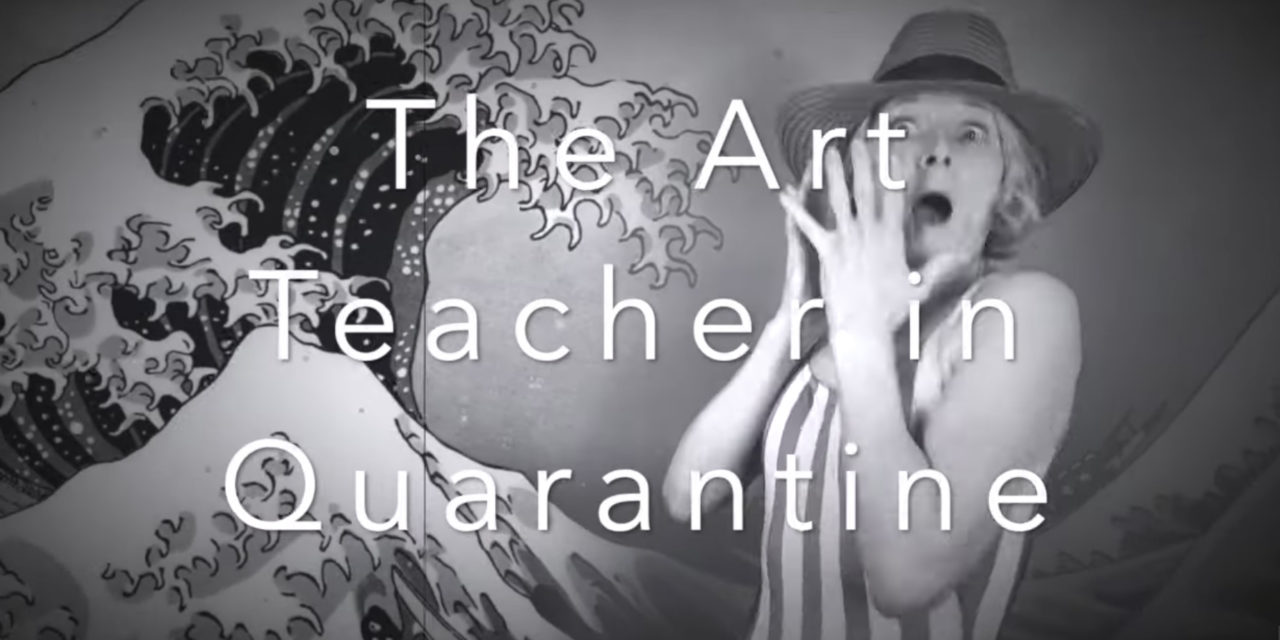 Members use creativity and courage to reach students through YouTube during COVID-19 crisis.

Armed with their creativity and the power of the internet, Kansas NEA members across the state have used YouTube to connect with their students and families during the continuous learning process precipitated by COVID-19.

“You can let your crazy-side show,” said Hannah Hurst, a Lawrence EA member, also known as “The Art Teacher in Quarantine,” of the videos where she’s eating a sandwich with American pop artist Andy Warhol and bicycling through the Louvre to see the Mona Lisa in Paris. “I’ve been thrilled that people find humor in it.”

The videos show Hurst taking on the personas of some of her favorite artists like American artist Georgia O’Keeffe, French painter Joseph Ducreux, and Belgian artist Renè Magritte.

“I do a lot of silly accents in my classroom,” said Hurst, now in her sixth year at Deerfield Elementary in Lawrence USD 497. “Kids just respond to that kind of thing so well.”

Hurst said she really “didn’t know anything” about creating videos before Gov. Laura Kelly closed school buildings for the remainder of the 2019-20 school year. She said she largely taught herself how to use iMovie and convinced her three teenage children to help her with gathering props and shooting the videos.

“They are mostly a good part of developing the story which is hugely helpful,” she said. “They also keep me from making a total fool of myself.”

The “collision of ideas” for the videos never stops, Hurst said, adding they flow from the “recesses” of her mind, often from previous material she has taught her elementary students. She said the videos take an average of a week to produce and edit, adding that the creative process for them is “embarrassingly all-inclusive.”

“It’s really a vulnerable place to put yourself,” she said, “but it’s also given me some really great connections that I wouldn’t have anticipated as a teacher.”

Hurst said she has created the videos more for a creative outlet and aren’t part of the requirements she and other Lawrence USD 497 art teachers have to meet for offering continuous learning projects. However, she said fellow art teachers from around the country have reached out to her to give her positive feedback on the videos.

“It makes you feel like your time is so well spent,” Hurst said. “It also validates what you’re doing. Having art teachers compliment you is really the best.”

Maria Quintanar, a teacher at Alta Brown Elementary and Garden City EA member, said she has used YouTube to deliver quick, easily-digestible content for her kindergarten students during the continuous learning process.

Just as important, the short videos – many of them less than a minute long – are for the benefit of her students’ parents, many of whom have shift work at Garden City’s meat processing plant.

“It works for me and it works for my parents because they don’t have to commit to a specific time” to view the videos, she said, “and they’re getting to know my teaching style.”

Quintanar said her students and parents can view the videos as many times as they need to, reinforcing the material that includes math, reading, writing, and phonics.

“I really like doing them,” she said. “I’m just myself in them and the kids love re-watching them.”

Quintanar’s videos include her “bloopers”, her distinctive laugh and her own five-year-old and one-year-old children, she said.

“It’s good that I’m not going back and trying to make them perfect,” she said, “and they’ve got to know my actual children.”

Sabrina Casper has used this past spring to stay connected via YouTube with her kindergarten students before she officially retires at the end of this school year after 37 years of teaching.

“I can’t not do it,” the Clear Creek Elementary classroom teacher and member of De Soto TA said of transferring some of her instruction to YouTube during the COVID-19 crisis. “You just rise to the occasion. That’s what we do as teachers, we have to.”

Using an iPad and largely teaching herself to use iMovie, Casper has made several videos including one of chicks hatching and another watching a butterfly up-close eat an orange. She said making the videos has been both “therapeutic” and “cathartic.” She said she enjoys learning new things in collaboration with others.

“One of the hardest things for me about being a teacher is to keep up with technology,” Casper said. “It’s coming faster and faster but I think I’ve done a pretty good job with it. I have some wonderful colleagues on my team and they’re a little younger. I’ve shared my wisdom and they’ve shared their tech skills with me.”

Casper said she’s still “emotionally coming to grips” with retirement. She said not being able to see her students in-person for the rest of the school year has also been a process.

“We are talking on Zoom but it’s not the same,” she said. “People who know me know that I try to look on the bright side of things. You just do what you have to do and you do the best you can for your kids.” 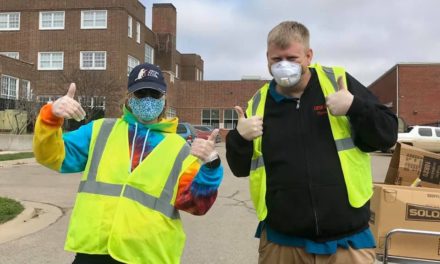 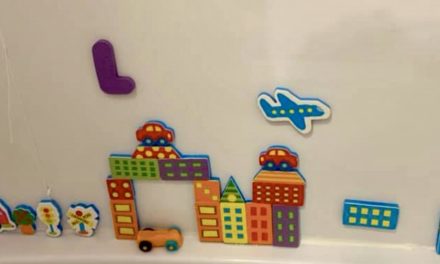 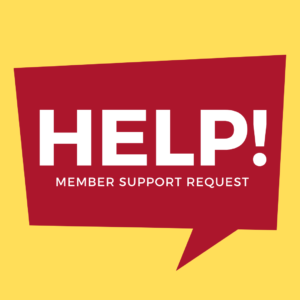 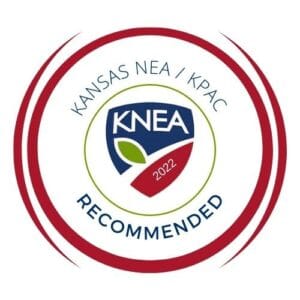 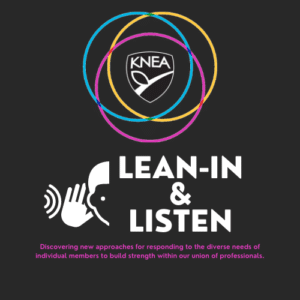